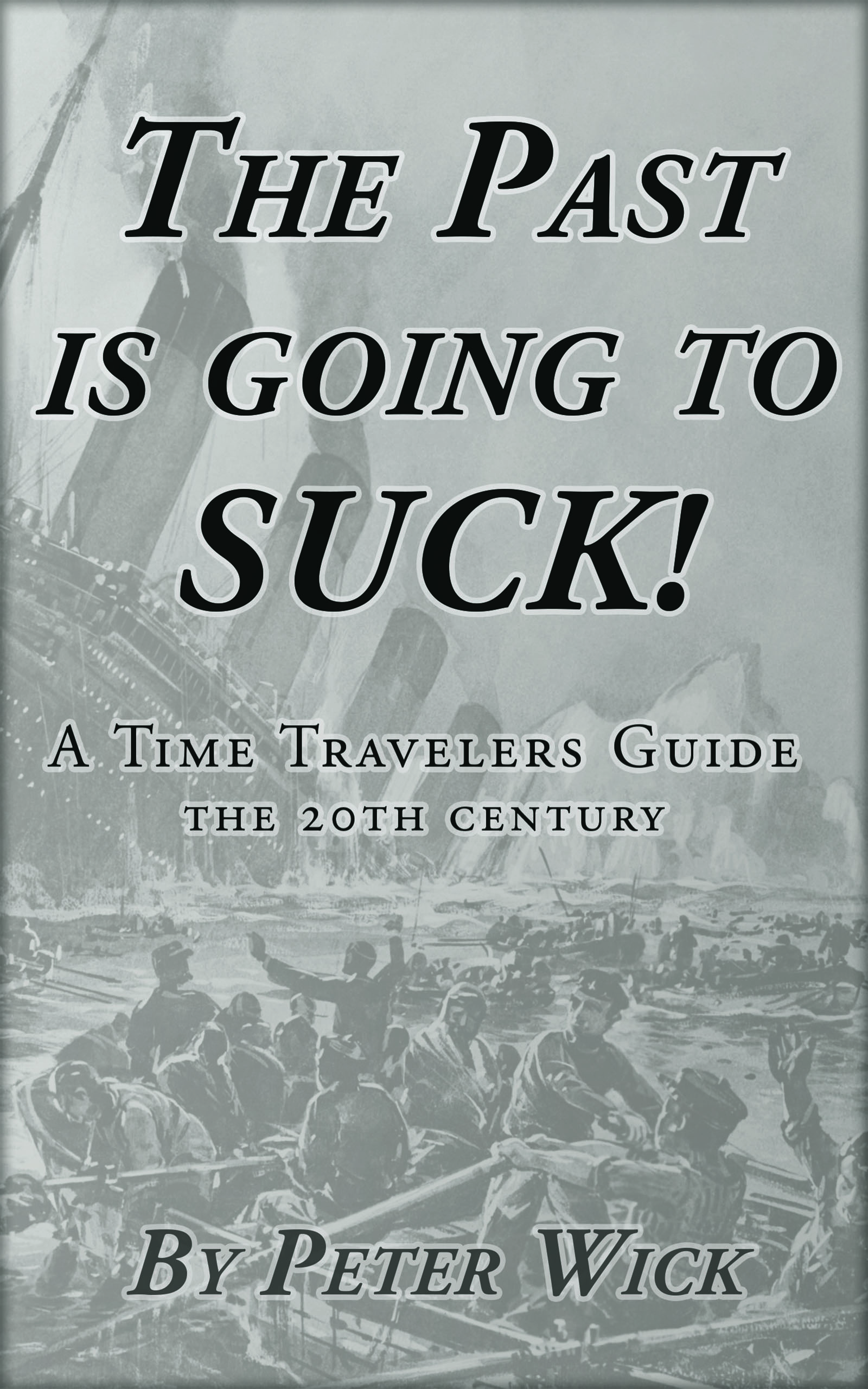 “A book that never overstays its welcome and leaves you wanting a little bit more.” Manhattan Book Review

“A hilarious book, changing your perspective. The author has a witty sense of humor.” – Amazon customer review

“Awesome! I love the setting and the characters. What isn’t to love?” – Janelle Fila, Readers Favorite

On several “Favorite Films” lists around the world

Longest movie titles of all time – Film Comment, and several other lists

(“Long Strange Trip – or The Writer, The Naked Girl, and the Guy With a Hole in His Head”)

(who runs these websites…?)