Wick’s first documentary, “Silk Finds What he’s Looking For” has won the Award-of-Recognition at Impact Docs Awards, and was an Official Selection at Roma Cinema Doc.

Click the poster to watch the full film on IMDb: 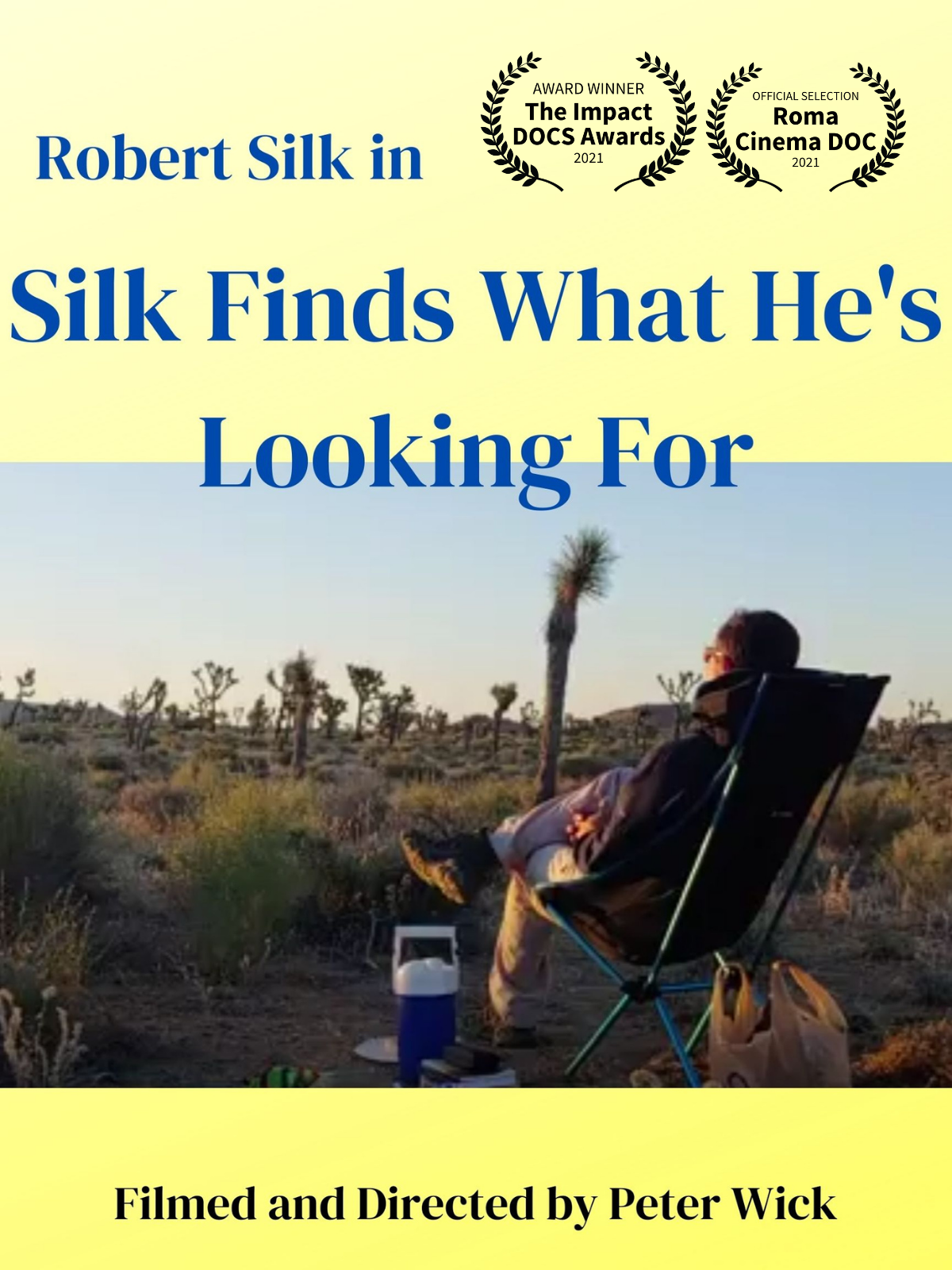 Robert Silk intends to sit in the desert, watching the arc of the sun as it crosses the sky, for an entire day. Wick’s filming captures Silk’s meditative and beautiful adventure, stepping away from the world of ‘too much rushing.’ Will ‘Desert-sitting’ also become the latest endurance sport? 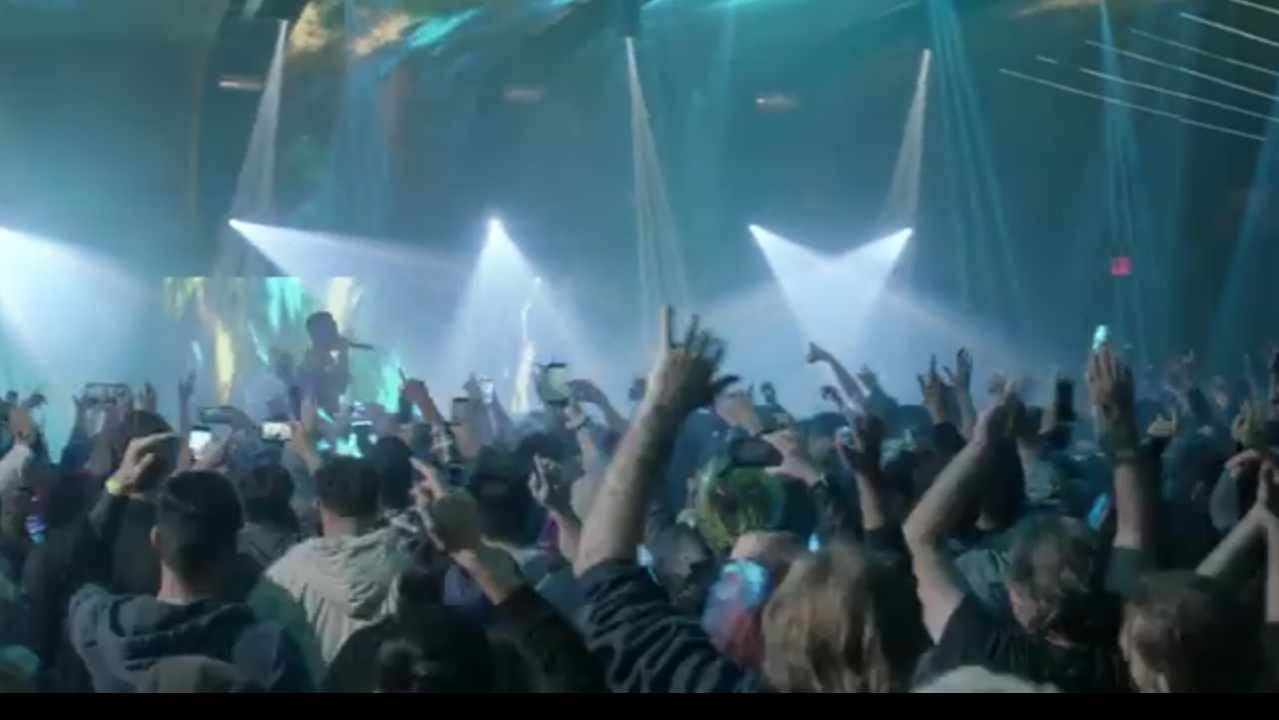 Trivia: Wick is listed on IMDb as playing ‘Zenny,’ the main character from his novella, “It is What It is.” 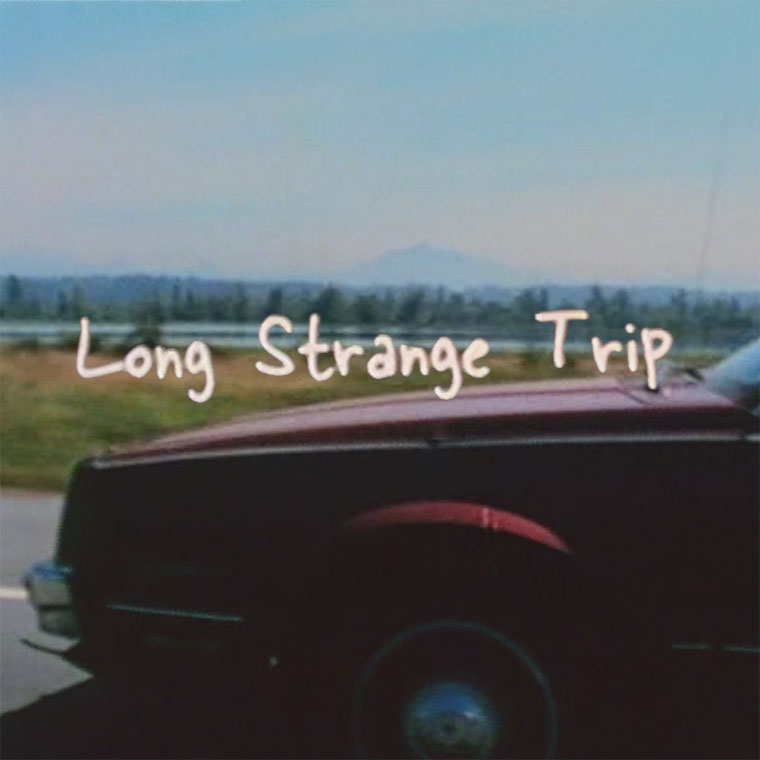 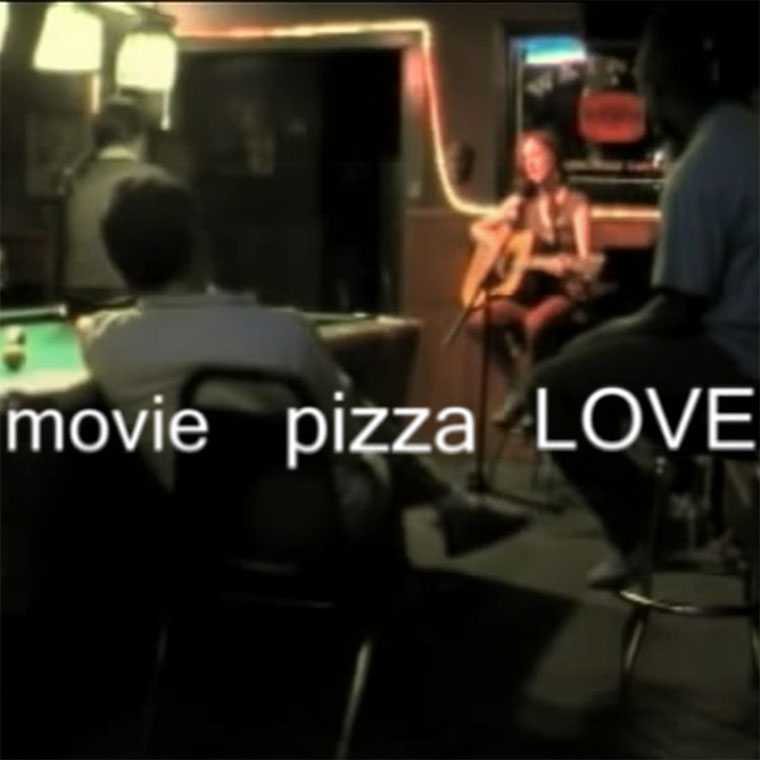 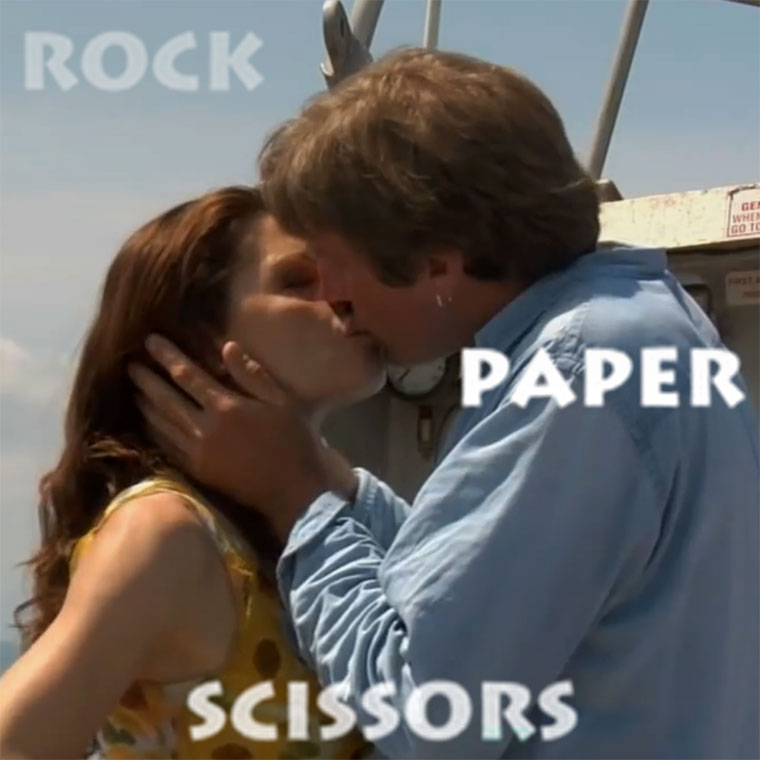