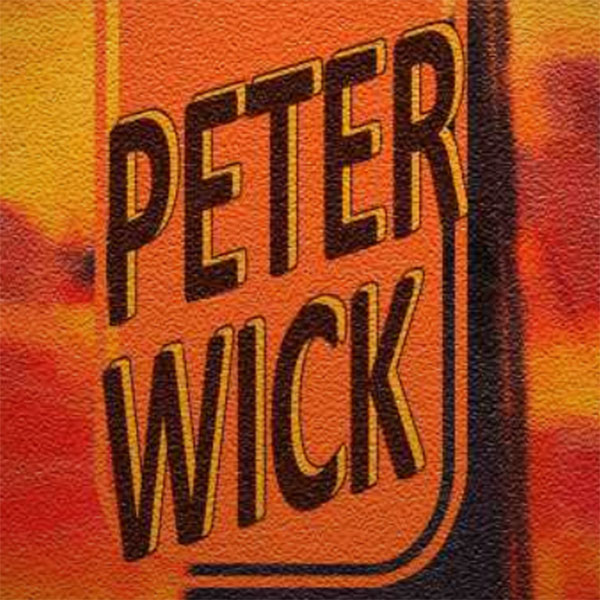 It Is What It Is

Note: I’ve been buried working on a new book, tentatively to be published later this year. This month’s blog is a very, very early sneak peak.

IT IS WHAT IT IS – Early sample.

“I need each of you to make a statement,” the cop said. “Tell me everything you were doing, what your missing drummer was doing. Details. Give me details.” He sat down opposite us in a plain black chair. “Let’s start with you,” he said, looking at me.

I looked over at Stella, coughed a couple times, and finally said, “No, man, um, I..I don’t know anything. I wasn’t there.”

The officer’s eyes tried to cut a hole in me.

“Well, I guess I was going to help look for the guy, you know. I mean IQ’s missing. I’m here to help find him.”

“Zenny owns the house we live in,” Stella said.

“Zenny, is that short for something?”

I reached for my pocket, but in the hurry and chaos I had left my wallet at home.

the cop tapped his pen nervously on the arm of his chair.

“Look, man, it was all happening so fast. I mean, I was asleep. They woke me up. We were outside. How about if we just get on with looking for IQ?”

The cop shook his head and sighed heavily. “Okay,” he said, turning to Stella, “were you actually there? Can you make a real statement, with events that actually happened, that maybe you saw with your own eyes?”

The problem with listening to Stella is that I forget to actually listen to her. I look at the shocking streak of orange hair that invades her natural black. Her words and her voice wash over me like water.

Everyone knows she is going to be a star, a superstar, one of these days. It just hasn’t happened yet.

When she puts that guitar over her shoulder and steps up to the mic, Andre, IQ, and GQ behind her, then she pounds out that first chord, leans to the mic, and belts out her unique gut-level, attitude-infused voice, colored with just a touch of sensitivity, well, I don’t have words to describe how I feel.

I have to shake myself out of my trance and actually pay attention to what she’s saying.

The story she told the cop didn’t seem to satisfy him.

They had gone to the club to watch three different bands play. the first two bands rocked pretty hard, she said. the cop didn’t care, but Stella had to comment on the show.

She was at the front of the crowd with IQ at her side, for the second band’s set.

As the set ended, Stella and IQ joined Andre and GQ in the bar. Andre was trying to pick up some girl who Stella thought was a little too trashy for him.

“She was a smart girl,” Andre argued.

“Look,” said the cop angrily, “can we just get through what happened? The events leading up to the disappearance?”

The four of them hung out in the bar while the third band took the stage. None of them really liked the guys in the third band. they’d met them before and thought they were all pretentious assholes.

A few friends of Stella’s found her and the guys in the bar. It was an awkward moment, Stella explained, because she and IQ were having an argument.

After the pretentious assholes quit playing, no one was in a hurry to leave.

“We were fighting,” Stella said.

The cop cleared his throat and looked up from the paper he was writing on. “Are you and the missing party, um, involved?”

“That’s kind of what we were arguing about,” Stella answered.

There was tension in the room, and Stella was avoiding eye contact with Andre. Andre stared at her with a sort of pissy expression.

“IQ and I had slept together,” she said. There was a stony silence. “He wanted us to be together.”

“I told him I needed to figure some things out. He was really upset. He started acting like he did last time.”

Stella glanced at me, then Andre, then GQ. He disappeared once before, six months ago. We found him crashing at some disgusting house, not eating, wasting away.”

“Does the missing person have a history of drug abuse?”

“What the hell is that supposed to mean?”

“I’m not sure,” Stella said, quietly. “I don’t think he knows either.”

“Okay, let’s get back to the events of last night.. you argued. Then what?”

After the argument, IQ went outside to have a cigarette. When Stella, GQ, and Andre went out to find him he wasn’t there. The sidewalk was empty.

All they found was IQ’s wallet lying in the bushes.

The cop looked at the wallet. There was money inside; eighteen dollars.

The cop shook his head. “I assume you tried calling him, texting.”

“His phone’s off,” Stella said. “Straight to voicemail.”