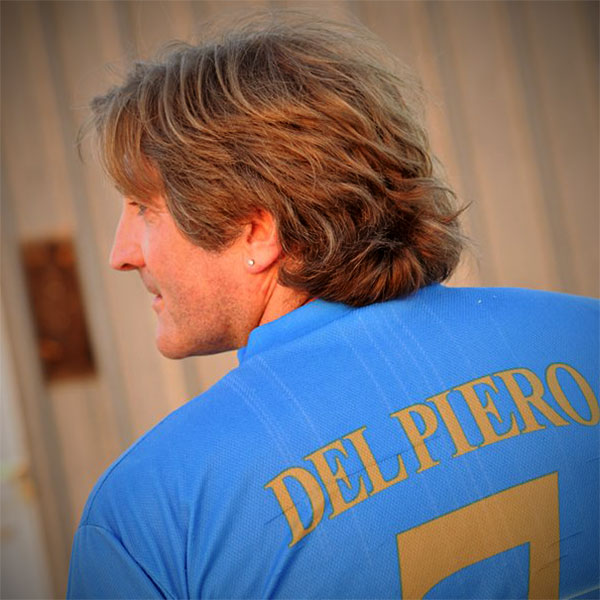 Peter Wick is an award-winning independent filmmaker and writer.

He has produced, written, directed, and acted in three low budget independent feature films, all with the support of grants from Seattle non-profit Northwest Film Forum. All three films have won film festival awards. Most recently Wick won “Best Director” at the New York Int’l Film Festival for his 2011 feature, “Rock Paper Scissors.” His prior feature, 2008’s “Movie Pizza Love,” has turned up on more than 100 ‘Favorite films’ lists around the world.

Wick’s first novel, “Key West,” was published in 2013 by Wheelman Press. The book has sold in the thousands, and is followed up by three ‘companion episodes.’ A Special Edition of Key West was released by Wick’s company, Azzurri Publishing, in 2015, followed by an original novella, It Is What It Is. All his books and most of his films can be purchased on his Amazon page.